Over 55 years the Topkinskiy Cement Plant has produced 90 million tons of clinker.

The history of Topki Cement Plant began in the post-war period, when the country was in acute shortage of building materials. The torch of the first kiln was lit on January 30, 1966. The construction and commissioning of other furnaces was accelerated. In 1971 the company already had four production lines with an annual cement production of 2.7 million tons. By the early 1990’s Topkinskiy Cement Plant became a leader among the cement industry enterprises of Siberia and Far East, having achieved a record for itself in terms of finished product output – 3 mln tons per year. Further economic recession sharply changed the situation – Kuzbass cement producer was on the verge of survival.

The company’s revival began in 2004, when it joined the Siberian cement holding. Large scale modernization started at the plant: production equipment was renewed, advanced technologies were implemented, production processes were automated.

The main event of the latest history of “Topkinskiy Cement” took place in 2010: the fifth production line with the capacity of up to 600 thousand tons of clinker per year was put into operation. This brought the designed capacity of the plant to 3.7 mln tons of cement per year.

It should be noted that the production level of 90 mln tons of clinker is not the only indicator for the mill in the jubilee year of 2021. At the end of February the 110-millionth ton of cement is expected to be produced.

Production of main types of building materials of products and structures in January 2021
19.02.2021 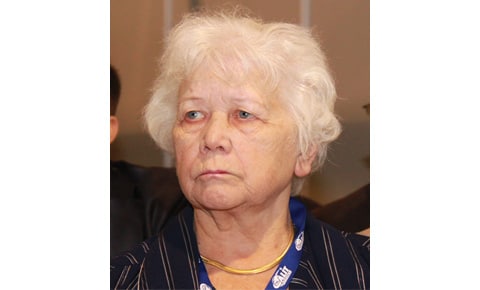