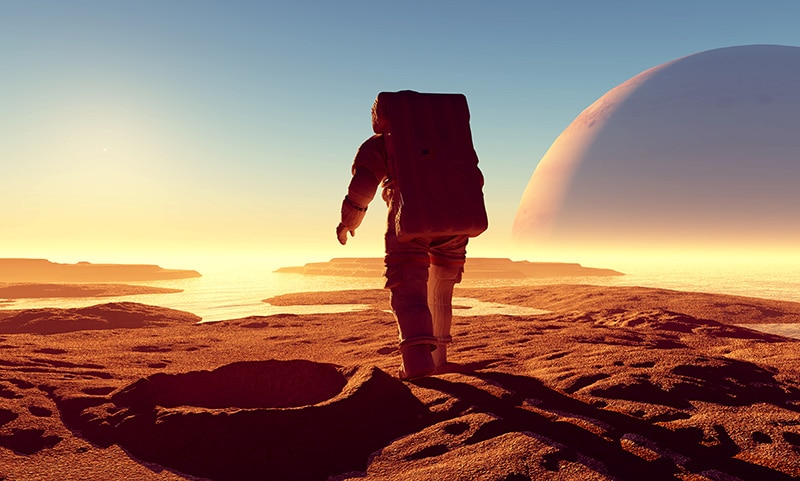 A group of scientists from universities in Norway, the Netherlands, Spain and Italy made this assumption after they managed to manufacture cement using urea and imitation of lunar soil.

The use of regolith to produce cement and concrete directly on the Moon had been suggested for a long time, but there is very little water available on the satellite. On Earth, plasticizers are used to reduce the amount of water required, but most of them are organic and are difficult to produce on the Moon. In contrast, urine is always abundant where there are people, and the two main components of urine — water and urea — can be used effectively in cement manufacture.

Using artificial material similar to the lunar soil in composition and properties, scientists have prepared four cylinders-samples: three with the use of plasticizers (urea, polycarboxylate, naphthalene) and one without additives. The sample with urea showed high usability and viscosity as well as high mechanical strength even after eight freeze-thaw cycles.

It is still too early to talk about wide application of this technology — the samples have not been tested in conditions of vacuum or cosmic cold, and it is not so easy to separate urea from urine, especially on the Moon. But the authors of the study are determined and conduct subsequent tests to confirm the practicality of the use of an unusual plasticizer. 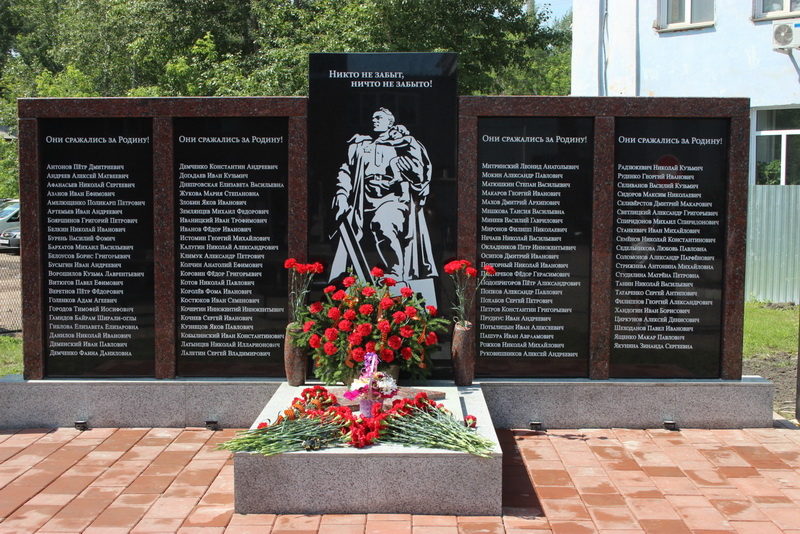 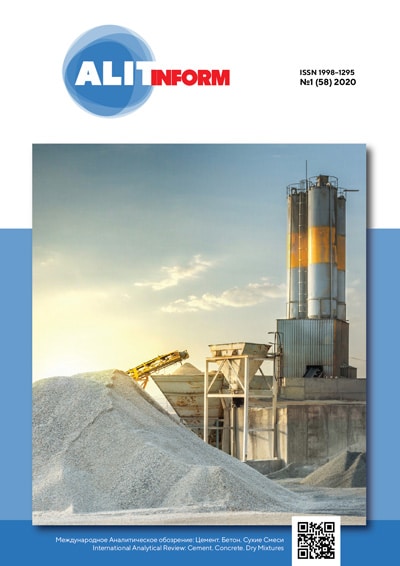 We are glad to inform you that the 58th issue of “AlitInform: Cement. Concrete. Dry mixtures” has been published!
10.06.2020 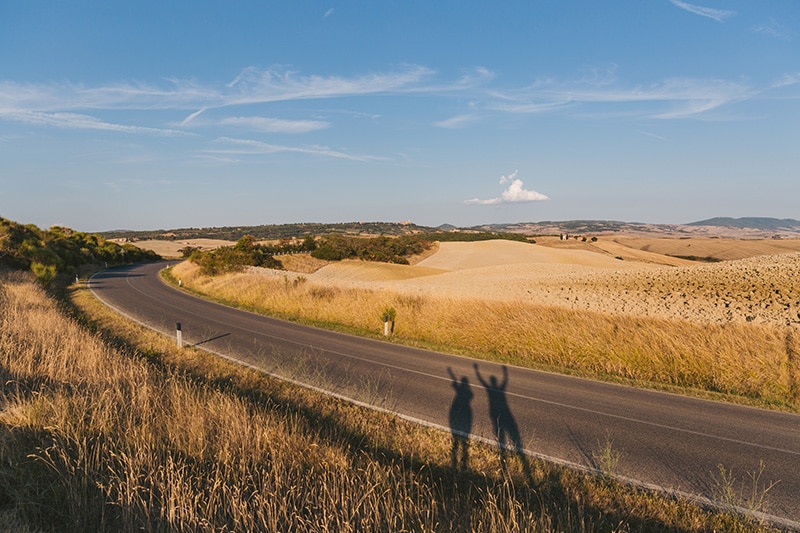