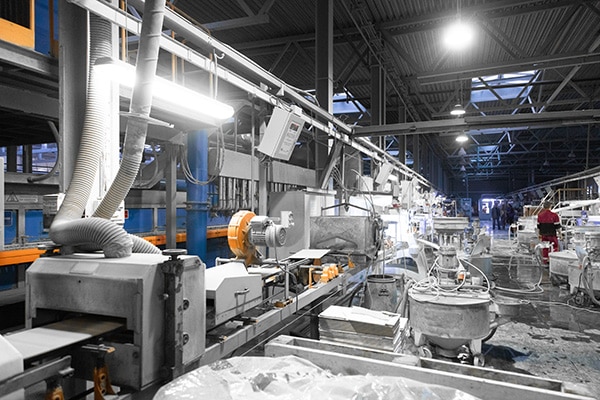 Calucem GmbH, Mannheim, Germany, a wholly owned subsidiary of Cementos Molins, Barcelona, Spain, yesterday announced a €34 million ($35 million) investment in New Orleans, Louisiana, USA: the company will invest from the ground up in a new high alumina cement plant, its first production facility in the USA. The new site is about 16,000 square meters (9 acres) and is located on the East New Orleans Industrial Canal. According to Calucem, construction will begin immediately and the plant is expected to be operational in the third quarter of 2023. The new plant will directly create 70 jobs and roughly double the number of indirect jobs ( for indirect employees) in the area. Cementos Molins operates operations in 12 countries on four continents, and the new plant in New Orleans will be the third high alumina cement facility, joining Barcelona in Spain and Pula in Croatia.

Mapei S.p.a. of Milan, Italy, has announced the acquisition of a new facility of approximately 18,500 square meters (4.5 acres) in Houston, Texas. Mapei will build a manufacturing facility there for the production of dry mortar and concrete mixes. The company expects to create 80 new jobs in the area, a site large enough for further expansion. Production is expected to begin in Houston during 2023. Other Mapei facilities in Dalton, Georgia, and Fredericksburg, Virginia, are also currently under construction and are expected to open soon.

Sika Canada Inc. of Pointe-Claire, Canada, has contracted Actemium of Saint-Etienne, France, for the turnkey construction of its second mortar mixing line at its existing site in Boisbirand, near Montreal, Canada. Sika opted for a vertical modular plant system in which a mobile hopper loads the mixer (“Flexiplant”), capacity undisclosed.

Wacker Chemie AG has announced a price increase (already effective July 1. July 2022) for polymer dispersions, resins and redispersible powders from its production sites in Europe. Prices will be increased by up to 10% (or depending on the terms of customer contracts), this increase also extends to existing temporary surcharges for re-dispersible powders. The company cites rising raw material and logistics costs as the reason for this measure. 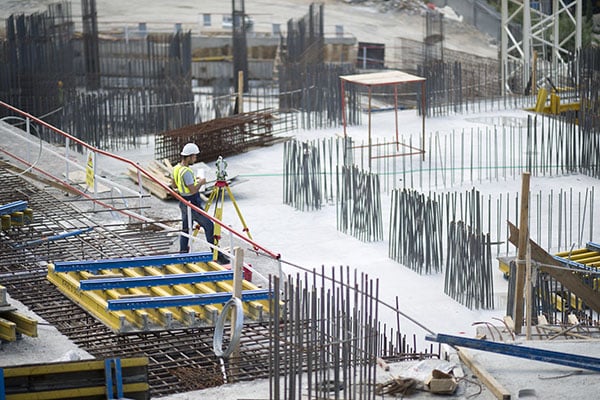 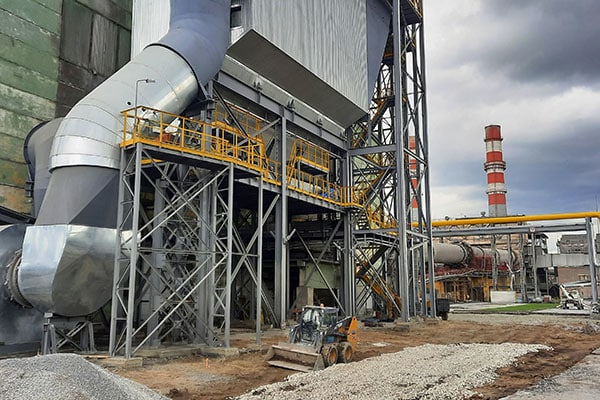